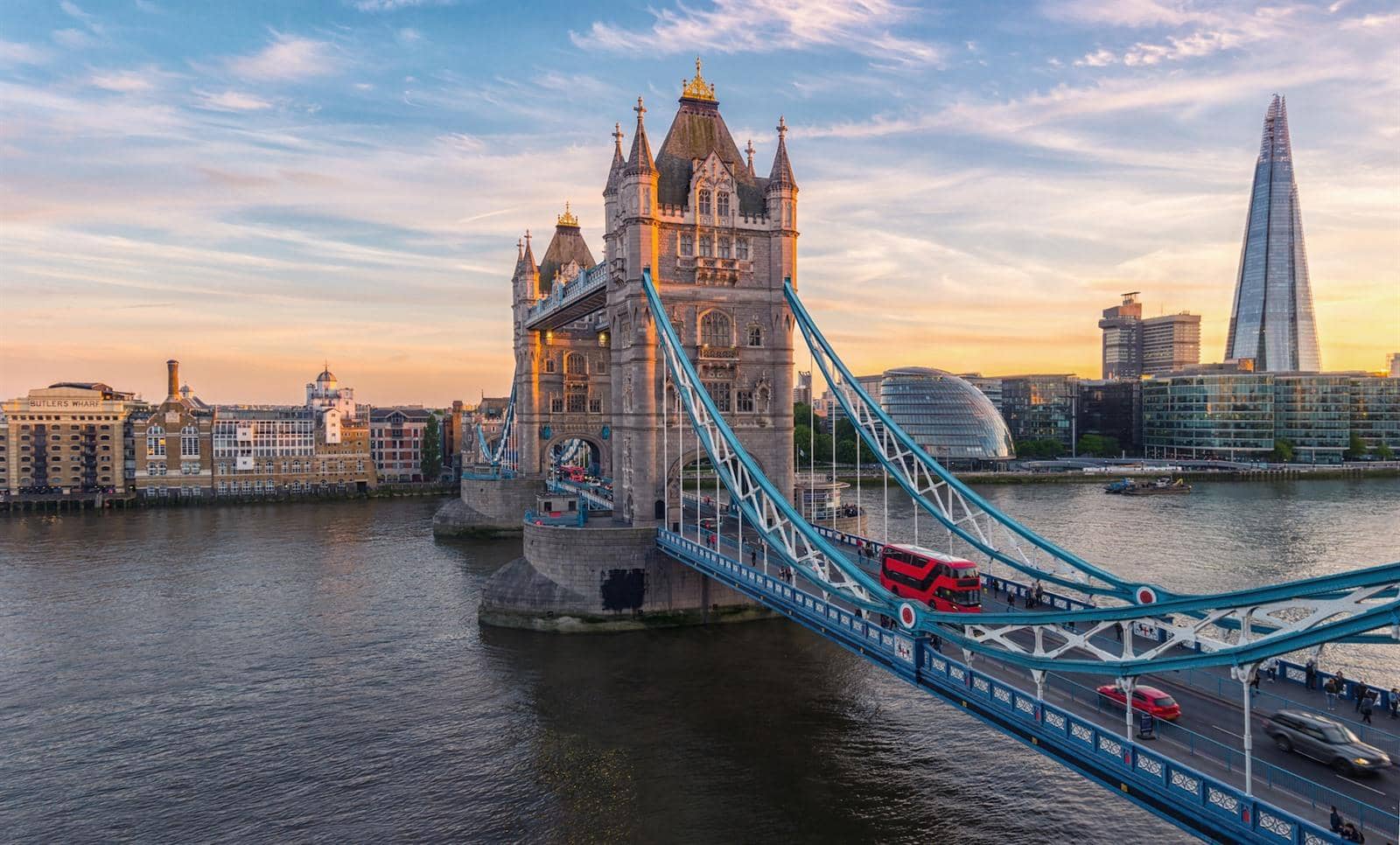 Whilst Covid19 has triggered the worst economic crisis in recent history and has jeopardised corporations and industries, it has provided us all with a once-in-a-lifetime opportunity to rethink the world’s existing paradigm.

More than ever the current global situation has highlighted the interconnectedness and interdependence of the modern world. An understanding has emerged that it is no longer possible to continue to do “business as usual” and that a new breed of entrepreneurs, more environmentally and socially responsible, should be fostered in order to preserve our planet as we know it today.

Investors are becoming increasingly aware of how their impact can affect the world around them and are eager to invest in the ways that reflect their concern and respect for environment, for human dignity and for responsible corporate behaviour.

The mission of CC Forum – an investment conference which is 100% dedicated to investment in sustainability – is convening the top business leaders, policy makers and public figures and defining the course of action we should collectively take to confront the existential challenges we are all facing today including climate change, fossil-fuel-based economies, overpopulation and poverty to name but a few. Therefore, in accordance with Sustainable Development Goals set by the United Nations, its topics centre around investing in Environment, Renewable Energies, Emerging Technologies, Healthcare, Education, Social Inclusion and Philanthropy connecting the brightest startups to the savviest of investors.

CC Forum’s previous editions were held in London in October 2019 with a written royal greeting from HM Queen Elizabeth II, in Monaco in September 2020 under the High Patronage and with the participation of HSH Prince Albert II of Monaco and in Dubai in April 2021.

The goal of the 7th edition of CC Forum London is exploring the prospects, challenges and business opportunities of investment in sustainable development as the world has been recovering from the pandemic.

It is a great honour for me to attend CC Forum and receive the prestigious CC Forum's Award.
Maestro Placido Domingo 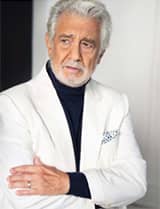 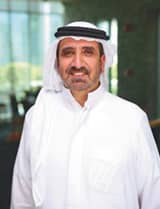 I was absolutely delighted to be invited to attend CC Forum Monaco. I have no doubt that climate change is one of the most serious emergencies the planet faces at the present time.
Stanley Johnson Environmental campaigner 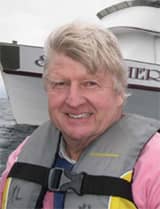 When we all work together toward common goals for our shared planet, amazing things can happen. I look forward to our continued progress and thank the CC Forum.
Julian Lennon Song-writer, philanthropist 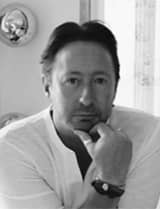 The Monaco CC Forum delivered a very broad and interesting mix of content covering many aspects of sustainability. All in all a very successful blend of a well-diversified group and programme.
Per Wimmer Financier, author, philanthropist 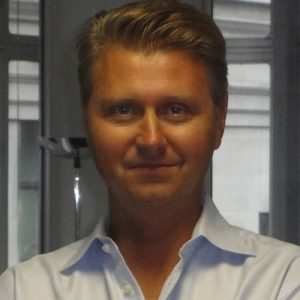 It was a pleasure to speak at the 3rd edition of CC Forum. The audience was captive and the organizers managed to get together top people from the industry!
H.S.H. Prince Michael of Liechtenstein Industrie-und Finanzkontor ETS Executive Chairman 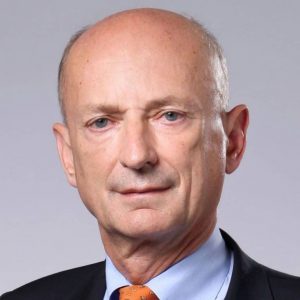 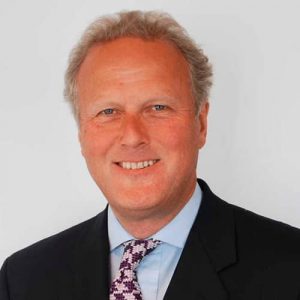 CC Forum's event at Queen Elizabeth II's Centre achieved greater understanding of the manner of things for tomorrow's world. It has been a pleasure to participate and I have appreciated meeting many new friends who are dedicated to the process
Lord JD Waverley 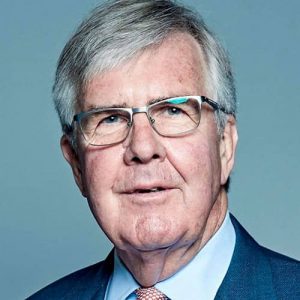 Congratulations on creating such a fantastic event! A brilliant line up of speakers! Very interesting and well-organised!
Lord Chris Holmes of Richmond Member of the British Parliament 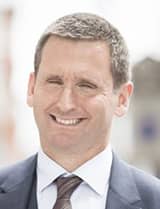 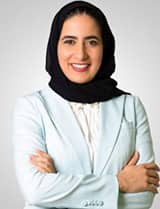 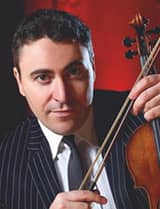 In this time of historic change, I am proud to play a part in the CC Forum and stand with its goals and commitment to preserving our world
Evgeny Kissin 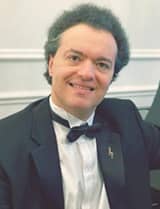 The glory of the distributed ledger
Financial Times 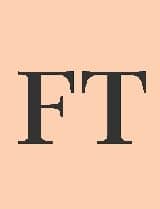 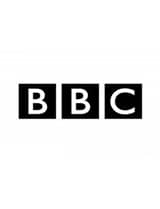 as featured in the media:

CC FORUM kicks off in:

May I have the honour of welcoming each and every one of you to CC Forum’s upcoming 2021 editions “Investment in Sustainable Development” in the UAE, Monaco and London.

CC Forum has been conceived as the world’s leading platform where governments present their innovative new strategies; where inspirational scientists relay to the world their revolutionary discoveries; where large corporations and small companies alike make global announcements, and where the brightest startups connect to the savviest of investors.

CC Forum is, simultaneously, considered a place where the world’s most formidable thought leaders are granted a unique opportunity to express their very opinions – even when they are highly controversial, and even when they are the polar opposites to what have become standard norms. We, at the CC Forum firmly believe that it is only via public discussions, debates and brainstorming that some of the most complex issues society is facing today can be resolved. It is where iron sharpens iron. Hence a vast range of topics covered, stretching from Climate Change, Renewable Energy and Waste Management to Impact Investment, Social Inclusion and Philanthropy with the emphasis on how emerging technologies can help humanity resolve the existential issues we are all facing today. CC Forum thus facilitates change by virtue of its elite and foremost thinkers in the sphere where high technology crosses finance.

Here is the paradox that has mesmerized and engaged me, my friends. Mankind has organically chosen to go down the avenue of technological progress, which, in my firm belief, is largely why we are now facing existential environmental problems. Yet it is inevitably a veritable fact that technologies again are called upon today to resolve these self-begotten issues in order to achieve the catharsis we collectively strive for humanity to survive and prosper. We have, thus, come full circle. So, dear esteemed thought leaders, the ultimate mission of this, our CC Forum is to contribute to cracking down on the fundamental issues of human development, point blank.

NOW, my friends, is the time to act. We do not have much time to spare.

A variety of exhibiting/sponsorship/networking/workshop opportunities are available. Click here to find out the deck of exhibiting and sponsorship packages.

Please, contact our team on contact@cc-forum.com and we will immediately get back to you with detailed information and will be happy  discuss a tailor-made package which is consistent with your requirements and budget.

As part of CC Forum a mainstage pitching session in front of the global investors will be held. Only a maximum of 5 global startups will be selected for participating in the shark tank sessions upon having been vetted BOTH by CC Forum’s Organising Committee & Advisory Board and by potential investors. Contenders should be registered entities, in a seed or an early development stage looking to raise between 50K and 20M. All the applying companies are to be sustainability related covering the following range of issues: climate change, renewable energy, alternative fuels, social inclusion, banking the unbanked, fight against poverty, healthcare, education, charity, philanthropy as well as preferably dealing with innovation and emerging technologies (AI, blockchain, biotech, nanotech, IoT, Big Data, Quantum Tech etc). Attention! Terms and conditions apply to be admitted to participate in the shark tank sessions. Please, write to contact@cc-forum.com for enquiries.
PITCHING SLOTS
Startups can also represent their products/services by taking a pitching slot. Terms and conditions apply. Please, contact us on  contact@cc-forum.com for further inquiries.
Business Speed Dating
10 selected startups will have an opportunity of pitching their project to 10 investors by taking a chair for a five minute speed dating session in front of their table in our Investors’ Hub. Terms and conditions apply. Please, contact us on  contact@cc-forum.com for further enquiries. 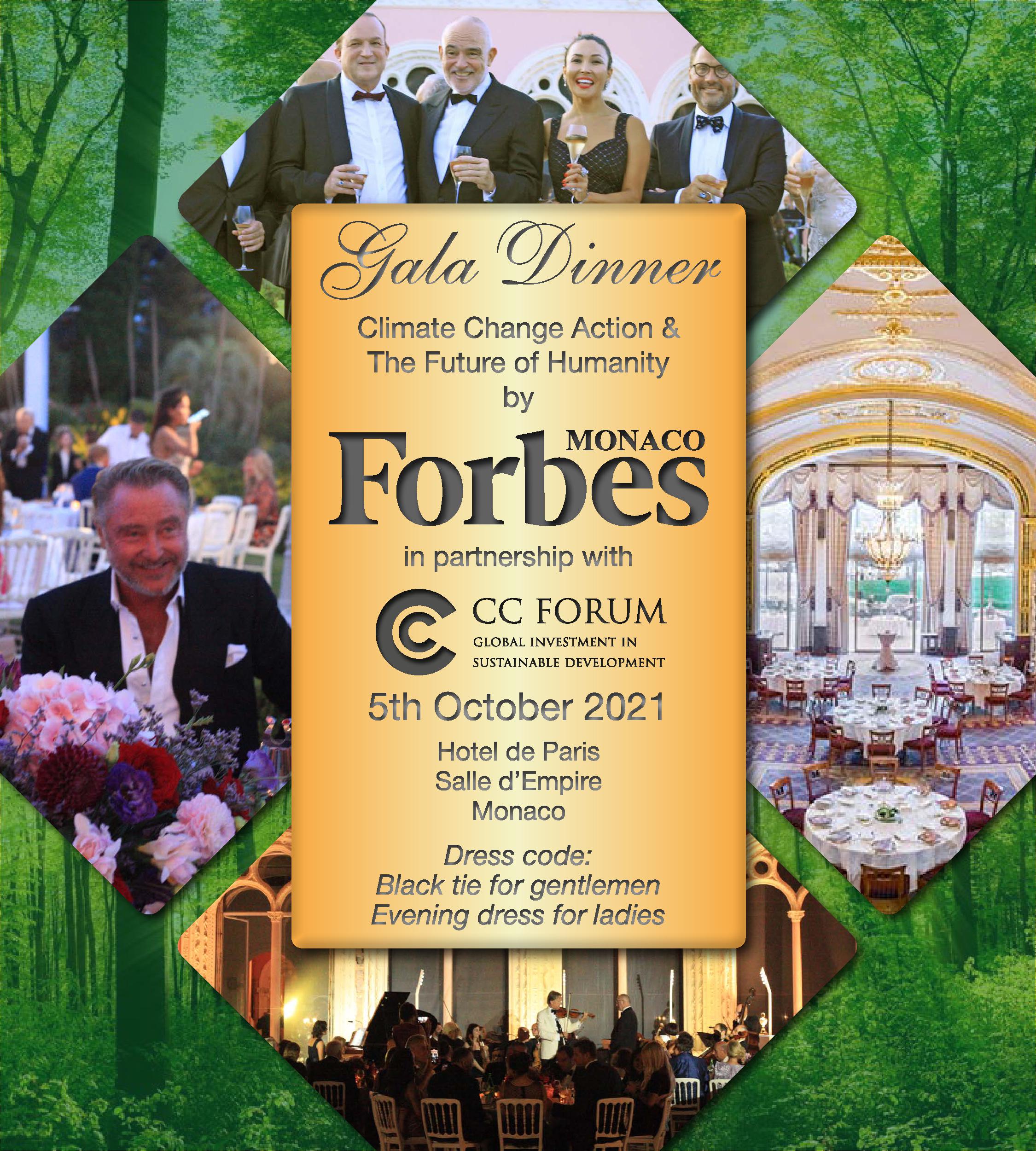 For each of its editions CC Forum's Organising Committee and Advisory Board carefully select and extend unique awards to a few public figures for their outstanding contribution to making the world a better place. 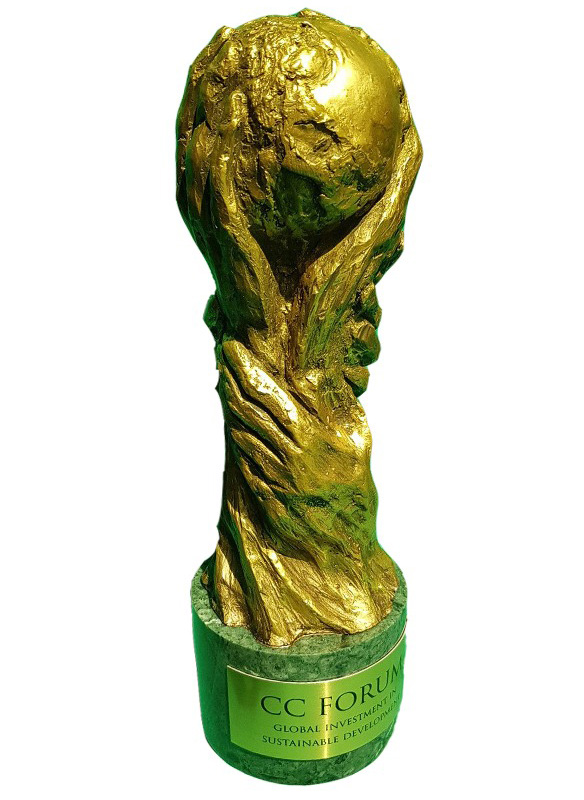 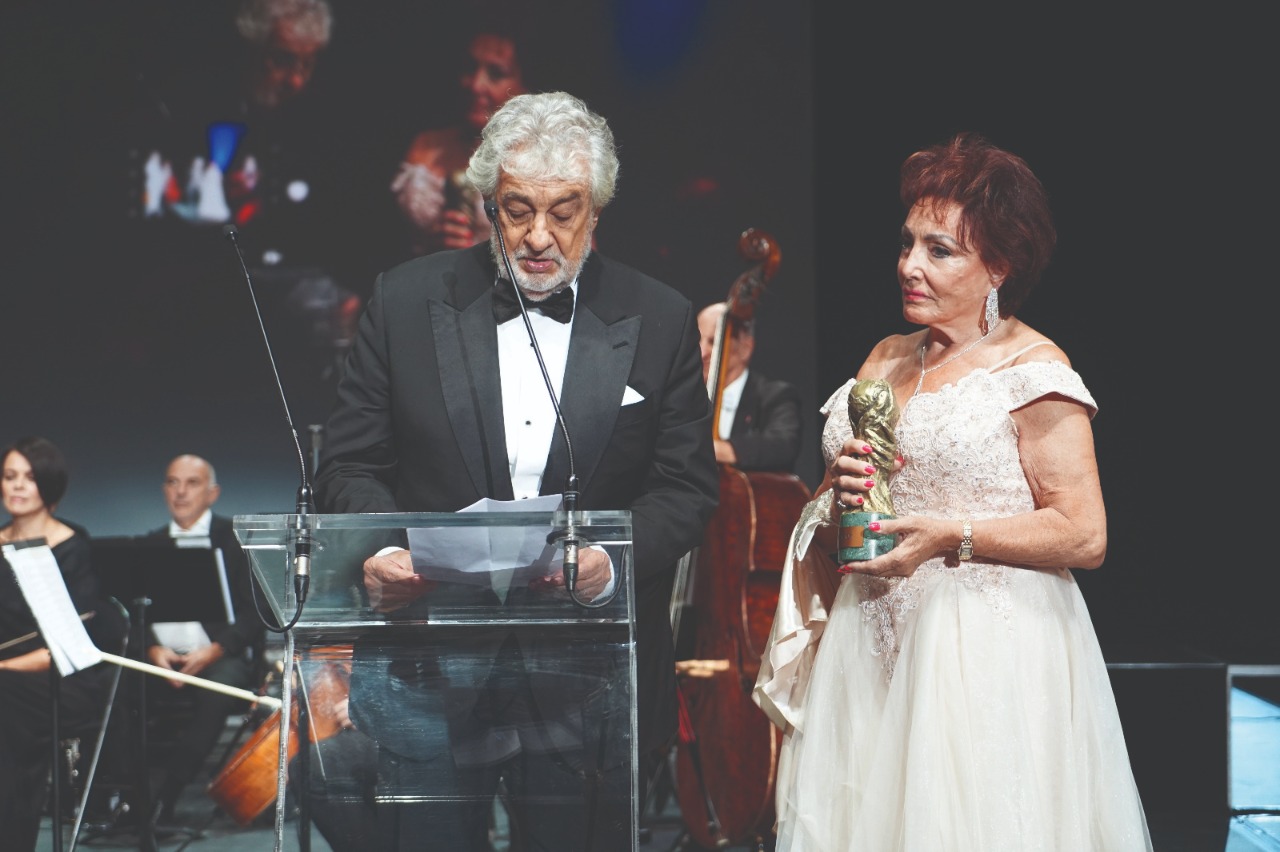 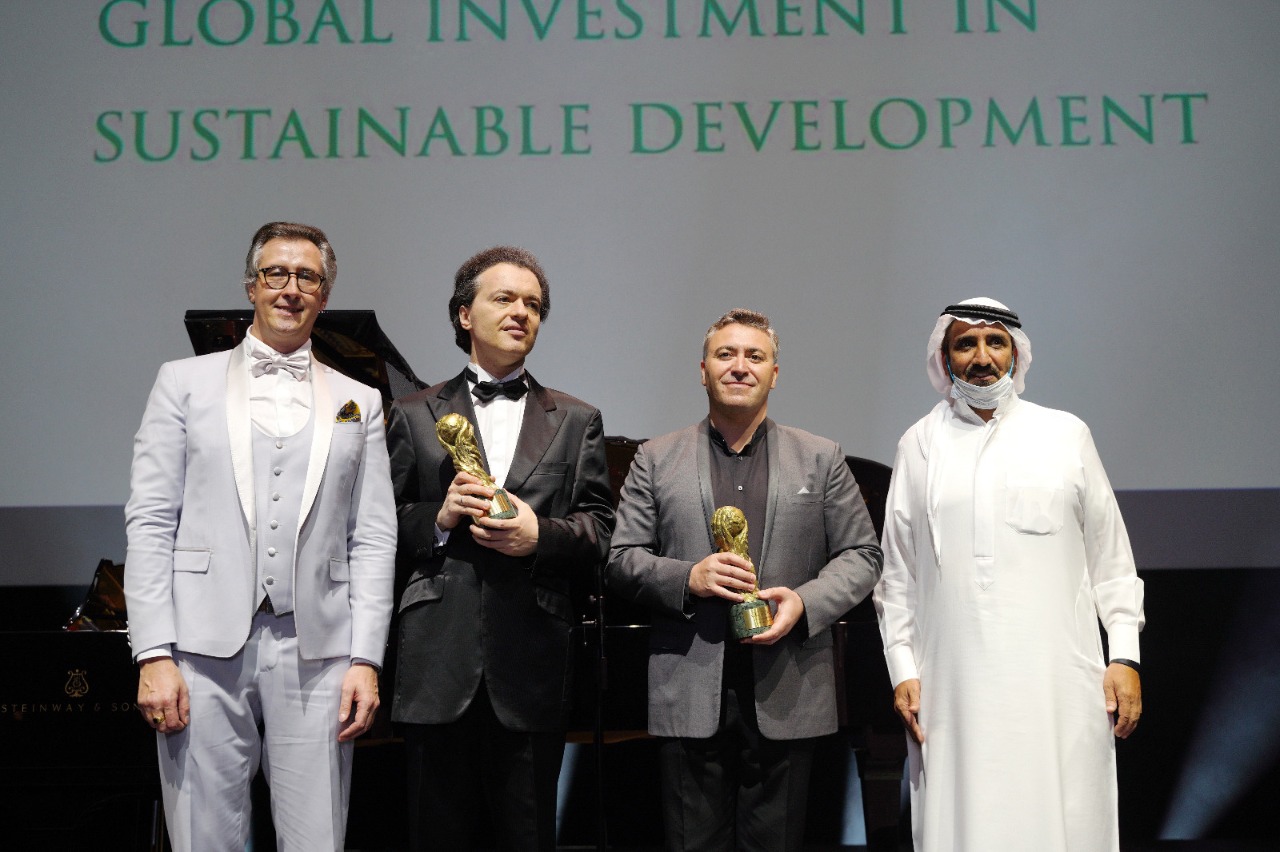 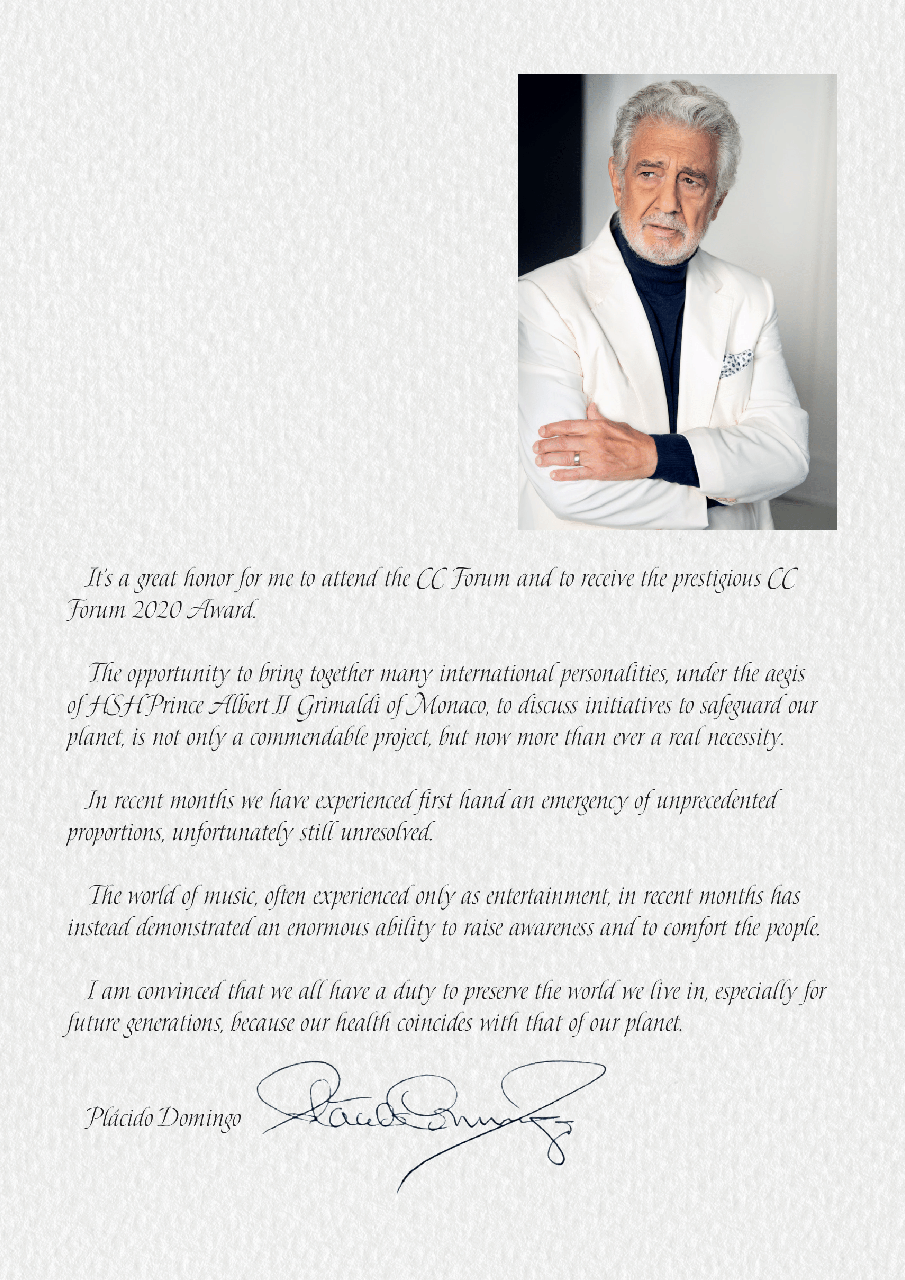 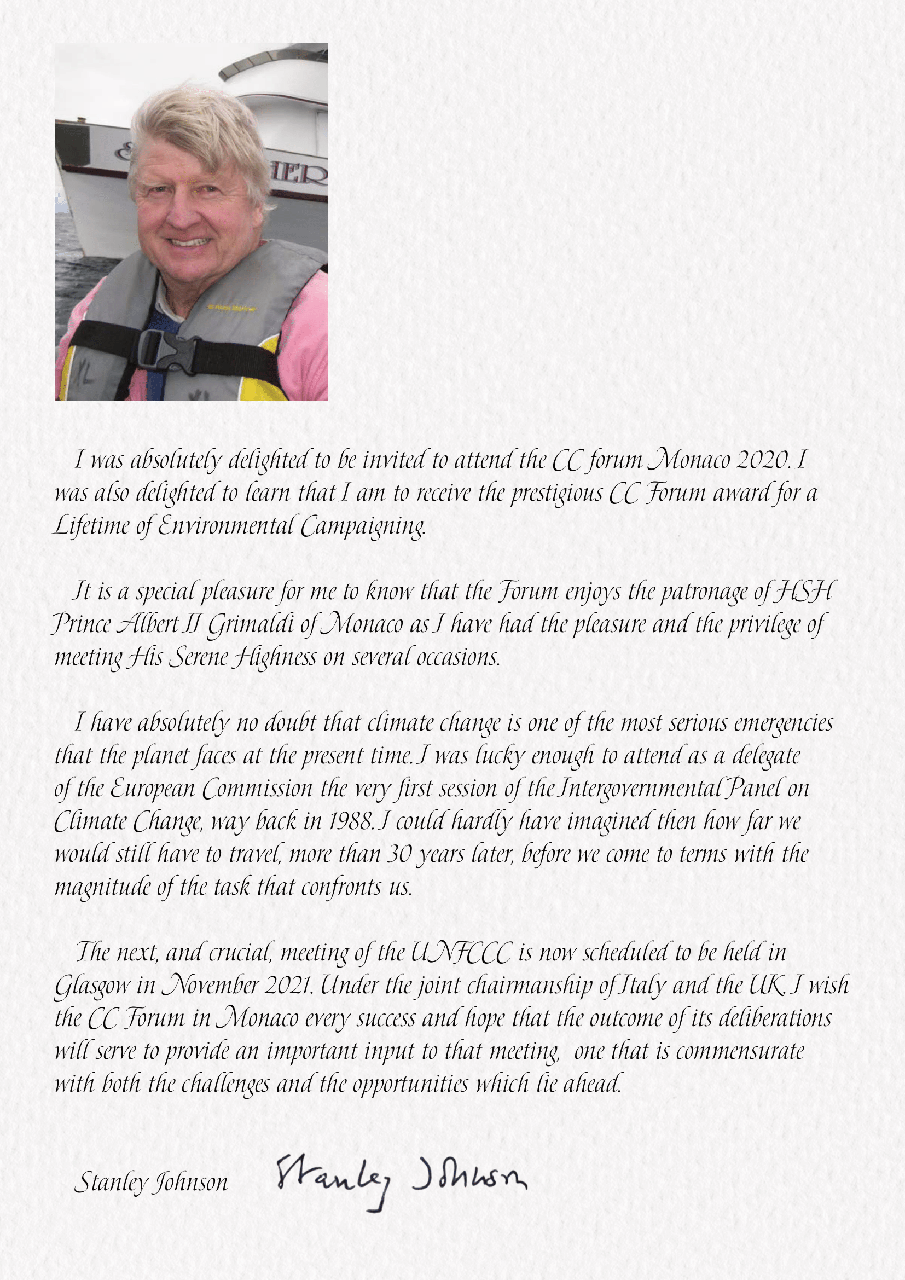 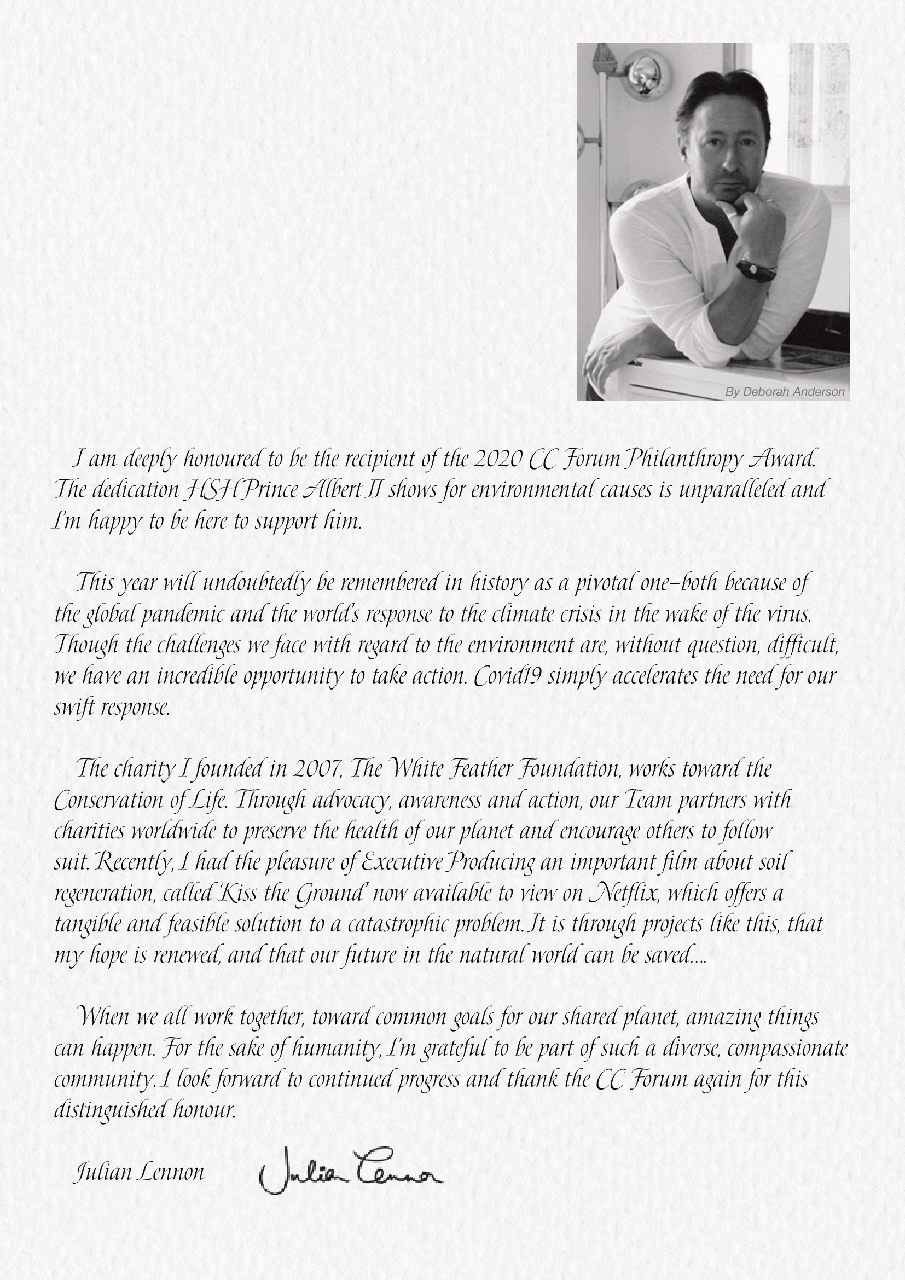 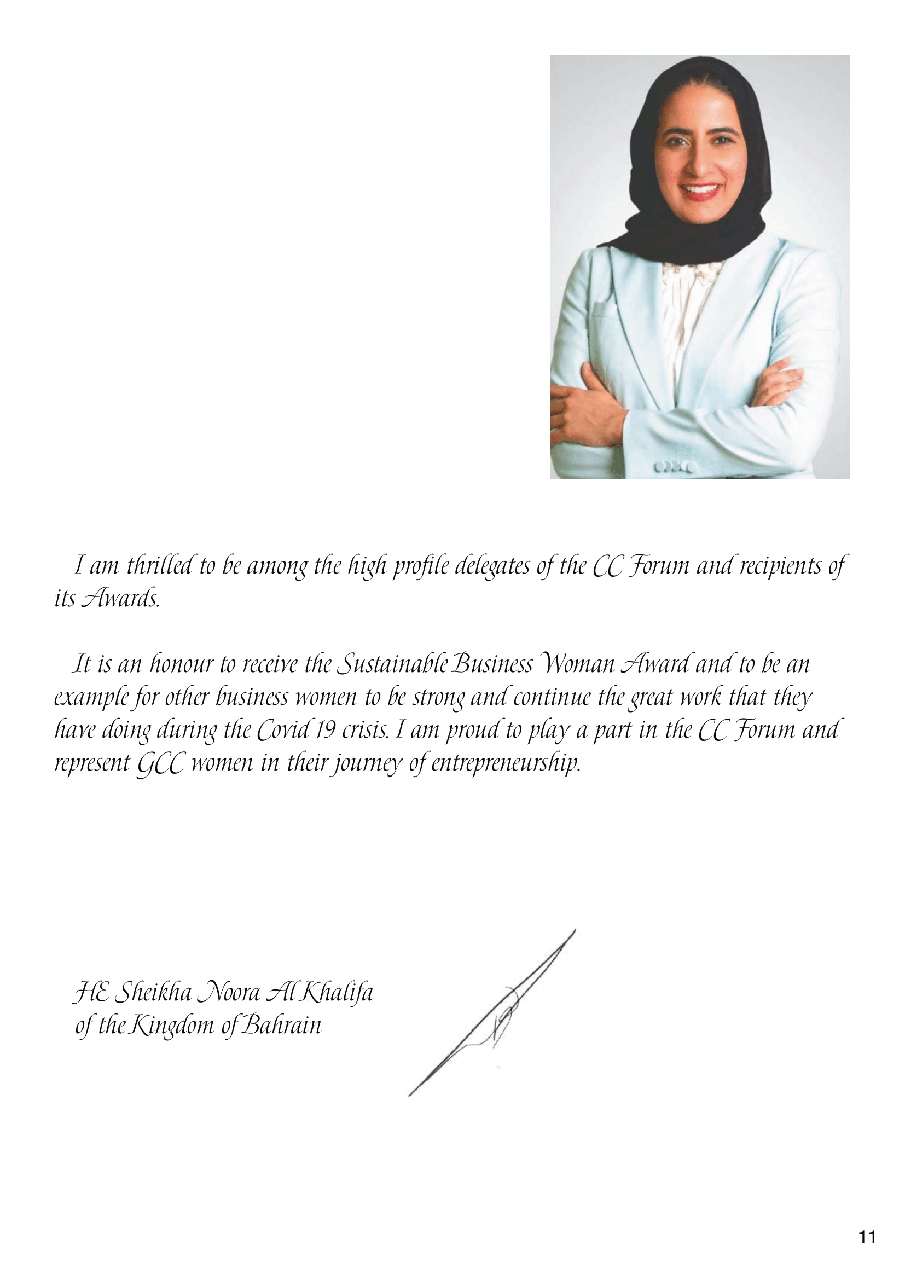 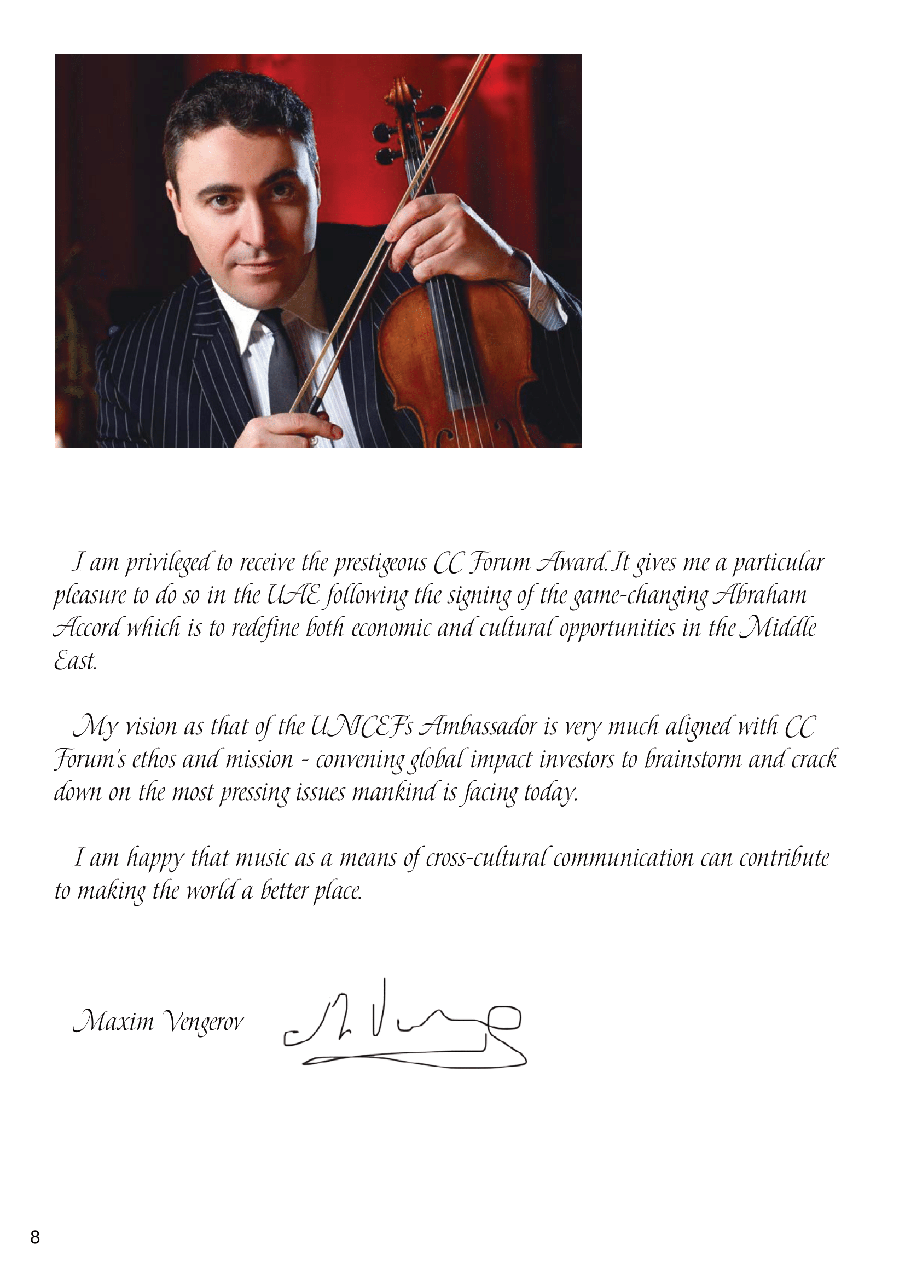 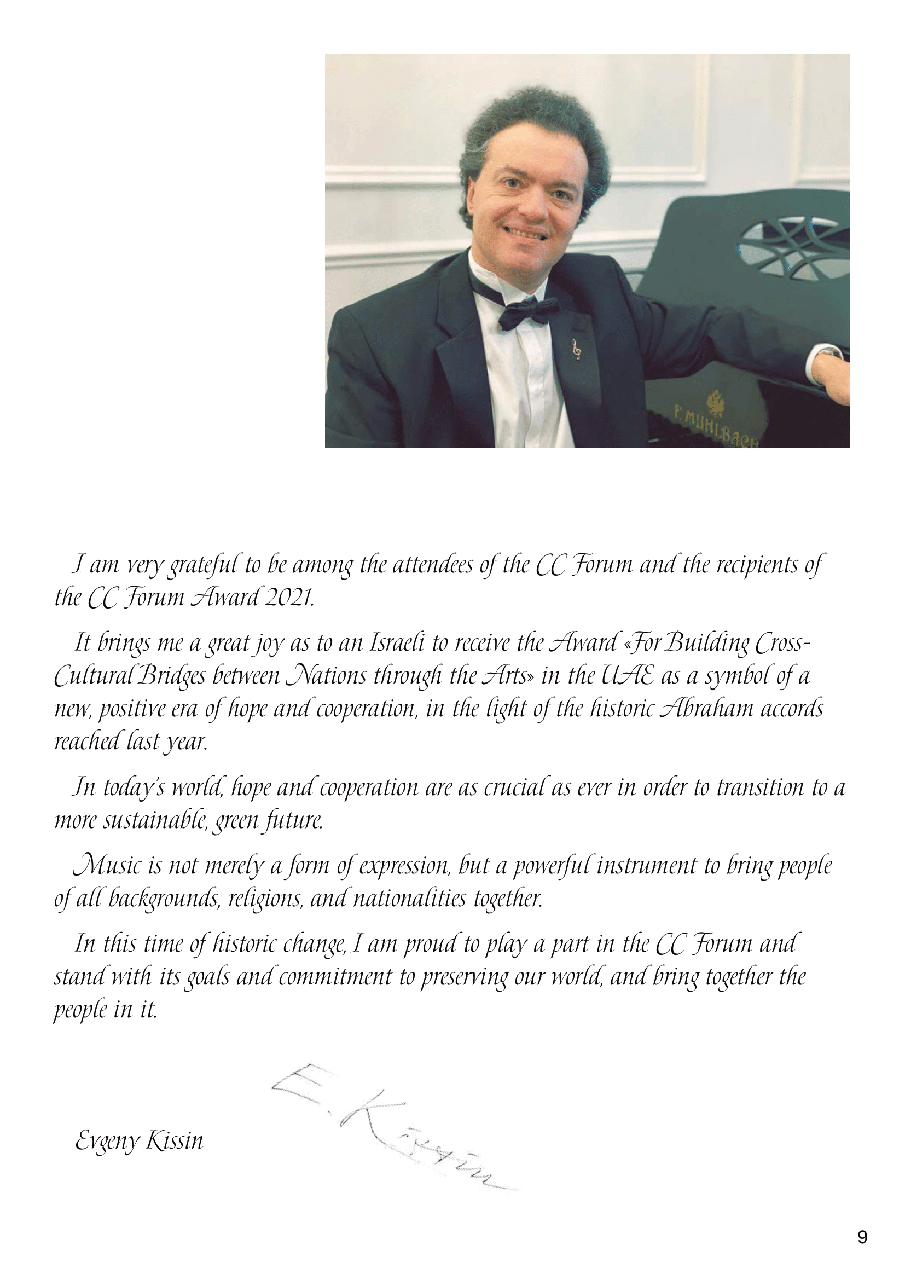 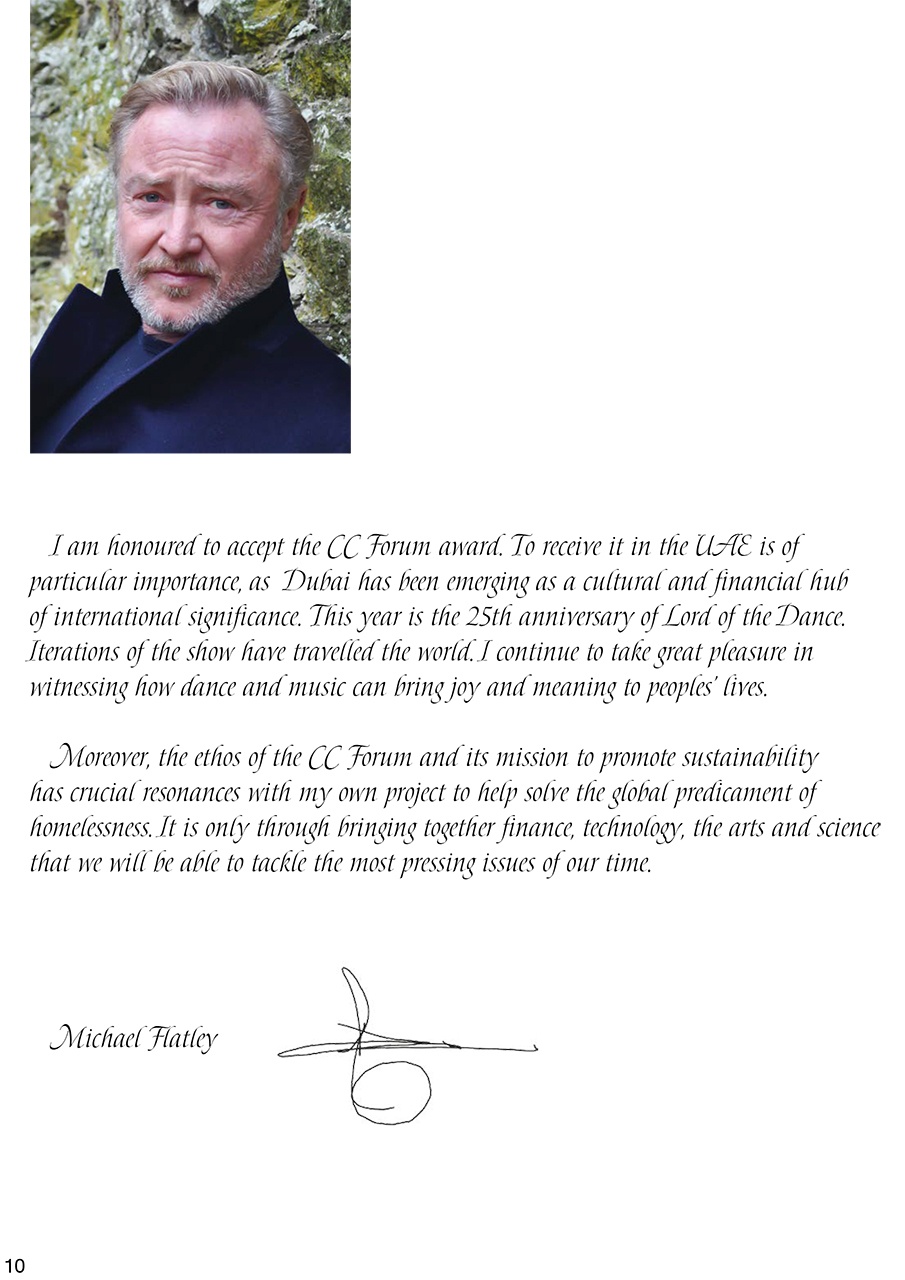 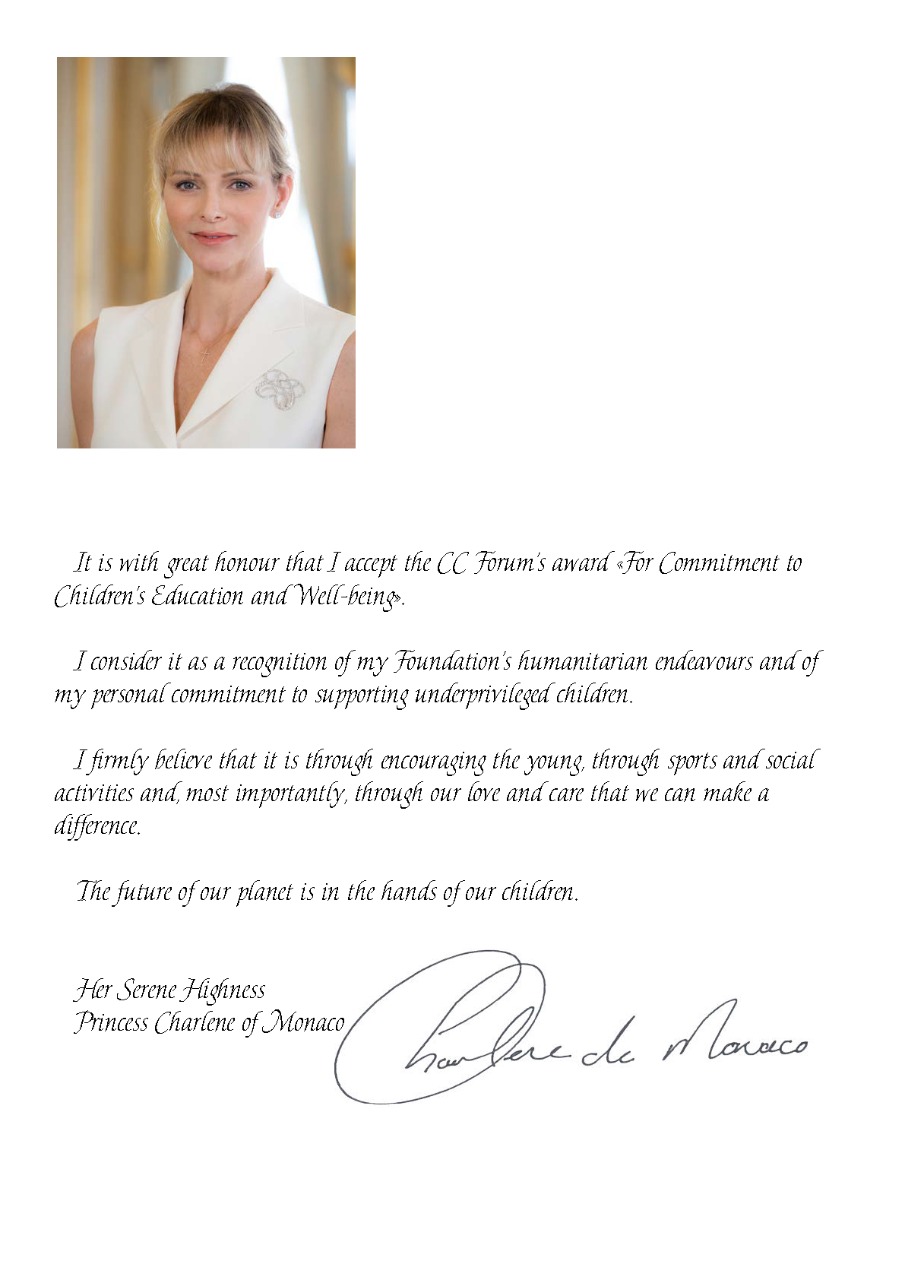 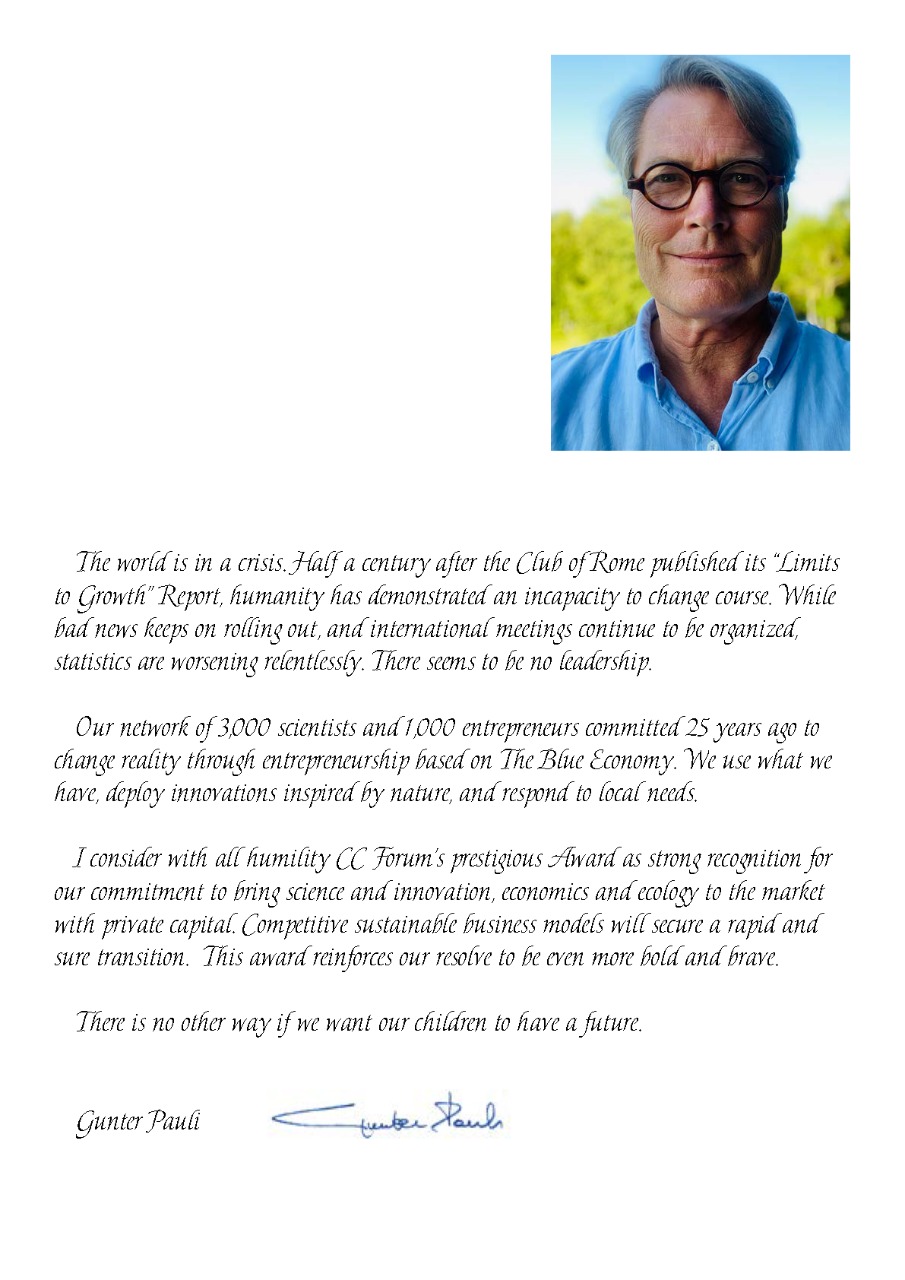 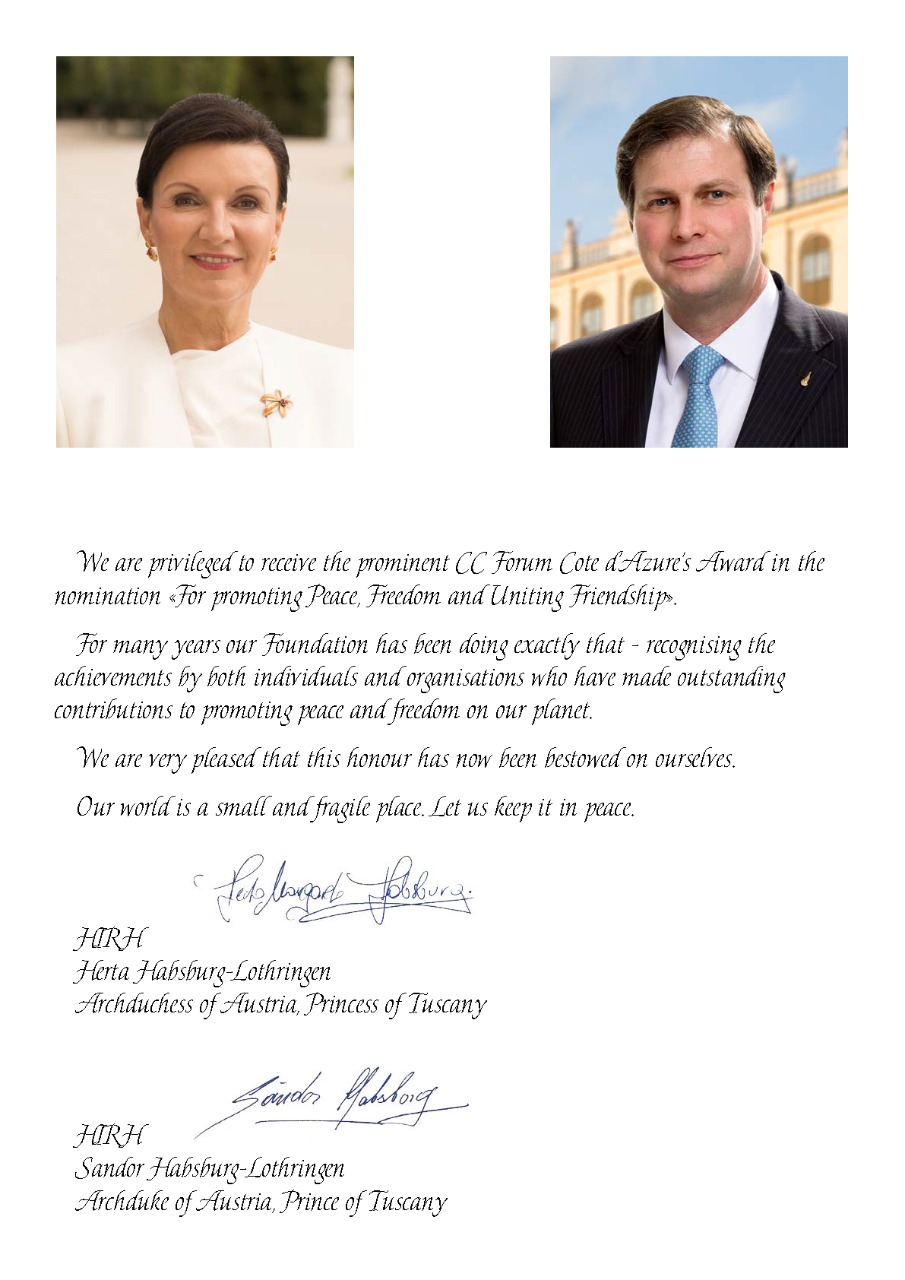